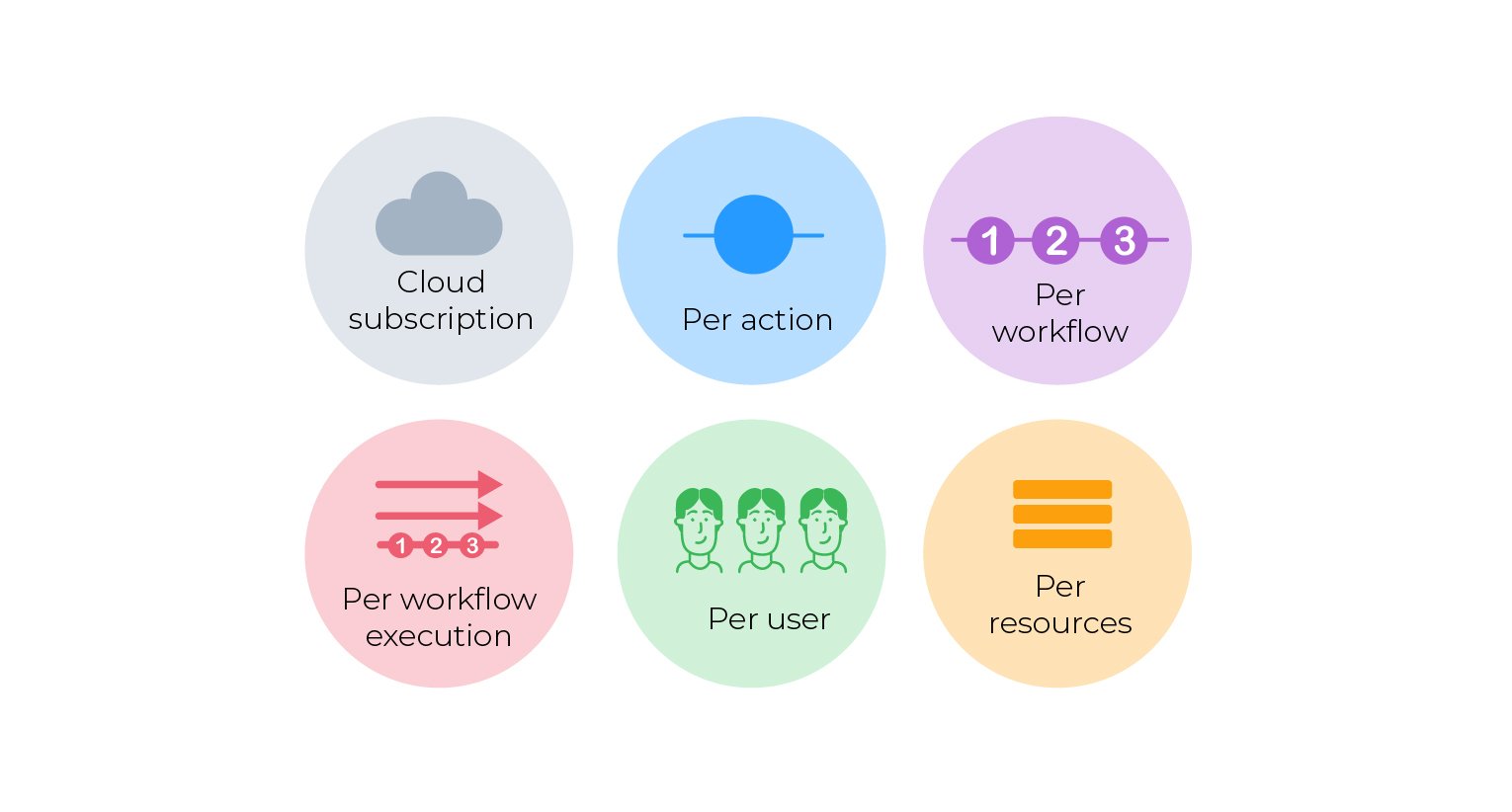 In recent years Microsoft has released a variety of automation tools that are designed to increase personal productivity and business efficiency. With no code, low code, scripted and fully coded automation tools available, it is now possible to automate almost every business process with a Microsoft feature.

In this blog, we take a look at the licensing requirements of various Microsoft automation tools, so that your business can ensure it is fully prepared for its automation project.

Depending on your teams’ requirements and IT resources, there are a variety of potential Microsoft automation programs, tools and features available. Whether you operate a small business or a large enterprise that needs to operate at scale, the Microsoft Automation ecosystem offers a range of solutions, including:

As you can see above, there are a variety of potential Microsoft automation tools and programs available, which means there are many aspects to consider from a licensing standpoint. Microsoft understands that many businesses operate in a hybrid world when it comes to programs, so there are tools that are licensed by individual users under their Office 365 licensing. 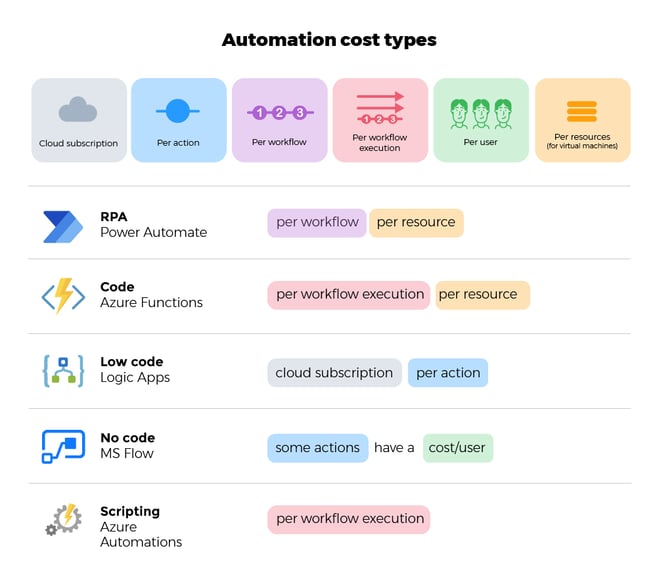 However, there are some programs which are licensed separately and others with licensing that depends on usage minutes. With so many potential licensing requirements, it is no surprise that many businesses find licensing a difficult area.

The various licensing modes within Microsoft applications include:

This is a more complex example of automation licensing, as there are 3 potential licensing options. It is possible to choose a license which allows a user to run unlimited flows, or with the additional ability to automate legacy applications through the use of RPA and AI. In addition, the flow plan licensing option is available which allows organisations to implement a number of flows, with limits on capacity across the organisation.

Although the above examples seem quite straightforward, there are varying degrees of complexity when it comes to the smaller details, for example:

However, to achieve the best possible solution for your business it is important to build effective connections, maintain automation and manage licensing. If you would like to find out more about Microsoft automation or the various licensing requirements, our team of IT experts are ready to assist, simply contact us and we will get back to you very soon.

In 2019 Microsoft rolled out massive changes to its automation tools, with new pricing, licensing complexities and brand...

If you are getting started with the Microsoft Power Platform, you may have many questions about your automation project....

Backoffice automation has the potential to improve efficiency, accuracy, performance and lower costs, so it is no surpri...